The Masters - The Kingmaker of Golf 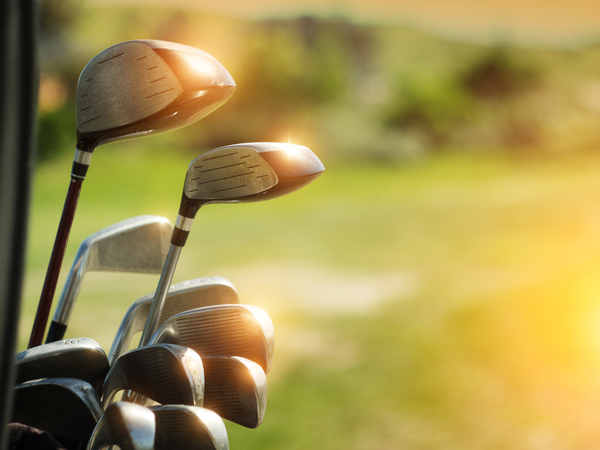 The sport of golf is a global phenomenon, and many courses and tournaments on the PGA tour boast strong attendance and prestige, but the Masters' green jacket stands alone as one of the most coveted awards in the sport. When it comes to professional golf, the Masters is truly the kingmaker of the sport. Today we are taking a closer look at the Masters and why you should be excited about the upcoming tournament.

A Brief History of the Masters

Before 1910, Augusta Georgia was the home to one of the oldest fruit tree nurseries in the American south, Fruitland Nursery. Golf legend Bobby Jones was flushed with cash after winning the grand slam in 1930 and sought to use it to purchase the Fruitland Nursery property, which had fallen into a state of disuse and disrepair. Jones and investment banker, Clifford Roberts, took the opportunity to develop the property into the golf course of their dreams. It was christened the Augusta National Golf Club when it was opened in 1932. The opening rounds became the talk of the golf world throughout the early 1930s. The very first Masters was called the Augusta National Invitation Tournament, and its 72-hole four-day format was considered one of the most challenging tournaments. This format gave promoters opportunities to integrate special events and other forms of entertainment with sporting events.

The Masters is considered one of the most prestigious sporting events in the world. The competition is invitation-only and competitors are selected based on their past achievements in the golfing world. Winning the Masters awards you a lifetime invitation to the Masters Tournament and automatic invitations to three other major tournaments for a half-decade. This is one of the main reasons why the event is considered a Kingmaker, as winning the Masters all but ensures that you will have a place in the upper echelons of the sport for years to come. Earning the gold metal and distinctive green jacket of the Masters is considered the pinnacle of a pro golfing career.

So, are you excited to see who will be crowned the king of the golfing world at the upcoming Masters tournament? Contact us today to find out how you can participate in this immaculate sporting experience. Major Sports Augusta - We are YOUR TICKET IN!™