The Top 5 Reasons Why the Masters is Better Than the U. S. Open. Yep, We Said It! 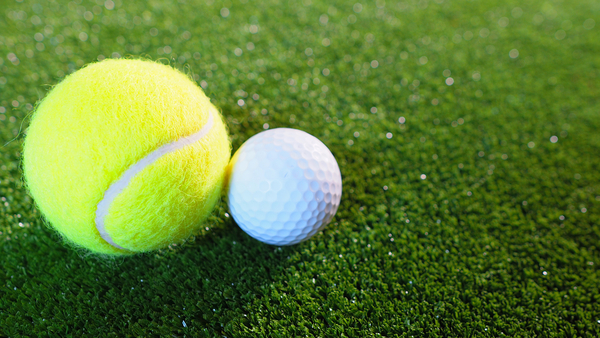 The U.S. Open, the Open, and the PGA have something in common. They have winners – champions – of a series of tournaments, ranked membership, rated membership.

Anybody can play the Masters. All you have to do is meet one of 19 requirements to be invited. Happy Gilmore wasn’t invited.

If You Could Vote…

The “Masters vs. U.S. Open: Which-is-better?” debate has been an ongoing clubhouse argument and appears regularly as golf magazine articles since it was the Augusta National Invitation Tournament in the ’30s. In fact, since 2013 there’s been an ongoing poll. You can cast your “vote” and/or view the results.

Because golf is a “gentleman’s” game, phrases like “wiped them out” or “shut them down and won by a mile” are uncommon. However, tallied votes indicate the Masters is a runaway.

The Masters ranks first among most golfers and spectators. Some of the reasons are:

The Majors Are Magical

The Masters Tournament is rooted in tradition and has a unique character. The Masters is also the first of several exciting major golf tournaments every year.

The fact is, whether you’re a spectator or a player, being at any one of these golf tournaments is exciting and magical.

The Masters - More Than Tournament Golf 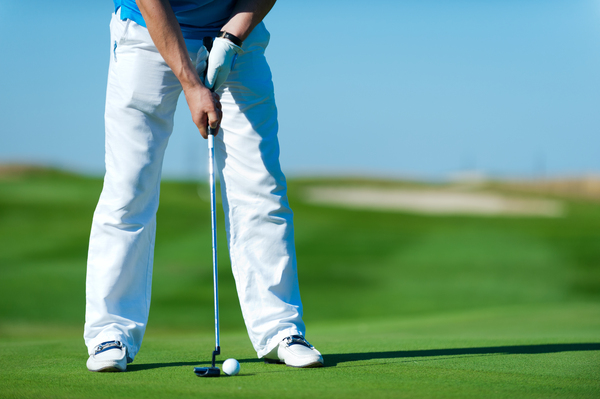 The Masters is more than just a major golf tournament that attracts the best golfers from around the world, it's a world-class event in a charming location that dazzles everyone who attends. Annualy the first full week of April, both professionals and fans of the sport gather in Augusta, Georgia to celebrate this prestigious tournament and participate in many of the activities that take place in and around the club. The following are just a few reasons why The Masters is more than just an ordinary tournament:

Augusta National is considered one of the most beautiful golf courses in the world, one of the more important reasons why The Masters is such a special tournament. Originally the brainchild of Bobby Jones and Clifford Roberts, the course opened in 1933 and has been the only host of this major tournament since 1934 for a good reason. The groundskeepers go through immense effort to keep the course looking its best and strict rules are put into place in the weeks leading up to the tournament. As a result, players and patrons experience a course that is unlike any other.

Held on the Tuesday before the first round of the tournament, the previous year's winner of The Masters hosts a dinner for other previous winners and a few select members of Augusta National. With help from the club's chef, the host designs a menu of his choice typically themed from their home country. Past examples include Bernhard Langer's wiener schnitzel, Vijay Singh's seafood tom kah, and Nick Faldo's fish and chips.

A big part of The Augusta National & The Masters over the last 20 years has been the promotion of youth golf. Since 2005, the Rock Fore! Dough event has raised funds for a variety of programs that support young players. It takes place each year on the Tuesday before the Tournament and features talented artists as well as famous golfers who want to give back to the community.

There's also the Drive, Chip and Putt competition that showcases the best youth players from throughout the country.

To be part of the upcoming 2020 Masters Golf Tournament, Major Sports Augusta is your trusted travel provider for the most memorable Augusta experience! With over 18 years of service in hosting Augusta travel, our planners will customize a travel experience specific to your needs while keeping you within your desired budget.  Give us a call to so you can check one more off your bucket list!

Major Sports Augusta - We are YOUR TICKET IN!™

5 championship keys to winning at The Masters 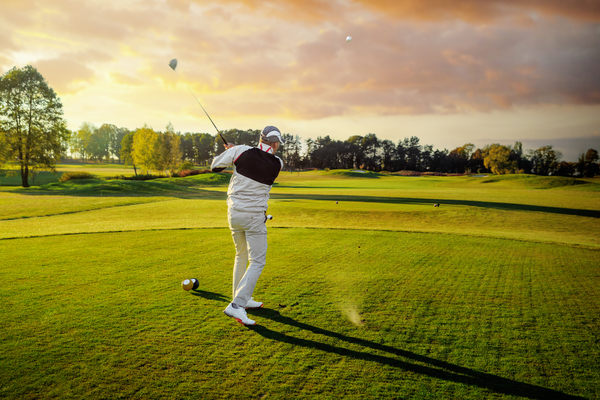 The Masters is one of the most unique professional golf tournaments in the world. It's the only major tournament held at the same location each year, and since it's an invitation-only event, it has a small field of elite players who are very competitive. While a wide range of play styles have led to victories at Augusta since its inception, there are few select qualities in play that help players the most at this major.

Among all stats, including the number of putts, fairways, and drive distance, greens in regulation has had the largest correlation with winning The Masters. Players who have led the field in greens in regulation won the tournament 6 times compared to just one time for fairways or putts. In the last ten events, the winner of The Masters has only finished outside the top 5 for greens in regulation twice. If players have any hope of winning this major, they'll need to focus on getting on the green as quickly as possible each hole.

Putting is crucial to winning any PGA tournament, but the greens at Augusta can have very fast greens that make putting mistakes even more costly than normal. Since Augusta National Golf Club does not use ShotLink during The Masters to measure exact putt length, it's difficult to determine how putting performance affects the chance of winning. Still, previous champions have showcased impressive putting skills during key moments of the tournament.

Augusta National is a golf course that rewards experienced players who are at the top of their game. A rookie has only won the tournament once in history, and no player has won within the last eight years without also finishing within the top three at another tournament within the same year. Defending champions, however, don't have a great success rate at Augusta with the last repeat victory dating back to Tiger Woods in 2002.

The Masters is considered the easiest major tournament to predict the winner due to these factors. These predictive factors, however, don't make this championship any less exciting. Golf at Augusta National is always tense and highly competitive.